He obtained his title as Manual Physical Therapist in 1973 and also graduated from the European School of Osteopathy, Maidstone (GB), in 1983. He worked as an assistant at the North Paris University (DUMENAT) from 1984 to 1987. 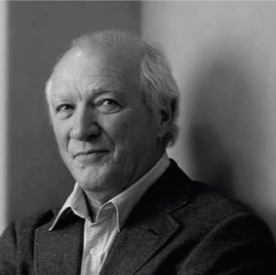 Presentation: “The evolution of the fascia concept”. November 7.

Class: “Decodification of the fascia” November 8-10.