Jason Haxton, MA, DO (hc) has been the director of the Museum of Osteopathic Medicine since January 2001. In addition to managing the Museum that was created in 1934, he makes multiple international trips each year (Ireland, Belgium, Russia, Germany, Japan, New Zealand, Australia, Canada, Portugal, Spain, Sweden, Brazil and the United Kingdom) to give lectures.

During the covid-19 pandemic, he has been presenting his lectures through ZOOM and webinars. In his work, he provides historical research materials and promotes the principles of osteopathic medicine through exhibits for osteopaths around the world. At the A.T. Still of Kirksville, he maintains a busy schedule teaching medical students and welcoming visitors from around the world to the museum. The museum seeks AAM accreditation, the highest recognition for a museum.
You are currently providing CME credit by partnering with osteopathic organizations. He just received a $ 50,000 grant to care for the museum’s textiles.

Jason worked on The Science of Osteopathy, a documentary by Juan Castillon and Raul N. Cortes Link: See Published in November 2019.

Jason is an honorary KCOM / ATSU alumnus and received the 2019 Distinguished Service Award from the KOAA Board.
When he does not host US and international exhibitions and conferences on osteopathy, Jason welcomes guests from around the world to A.T. Still University – Kirksville, to experience the rich osteopathic heritage at Dr. Andrew Taylor Still’s Founding School. 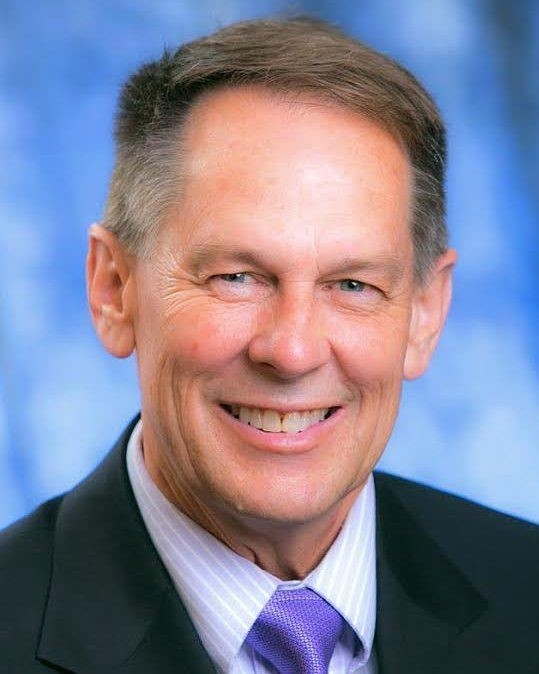