Matías Chahab is an osteopath, graduated in Italy from the “Ecole Francaise Supérieure d’Ostéopathie” (EFSO / EGSO).

As an osteopath he knows, works and manages all the systems of the human body: skeletal, vascular, visceral, neural, somatic emotional, fascial and cranial muscle. And all advanced levels: ENT, pediatrics, nutrition, etc. Taking it like this, to the highest level of recognition among Osteopaths and manual therapists around the world.

He has been working closely with Jean Pierre Barral for years in the development of the Barral Institute. He is also a personal assistant in advanced courses taught by Jean Pierre in various countries around the world: Germany, USA, France, Italy, Poland, Singapore, Hawaii, Scotland, Spain, Portugal and others.

Years ago, with Total Body Adjusment Italia (TBA Italia), he trained and taught dissectorial anatomy with fresh cadavers at the René Descartes University in Paris. Here, he refined his knowledge of anatomy, physiology, and pathology, which he taught for 7 years at the headquarters.

With the passing of the years and the good results obtained in such a short time, Jean Pierre Barral appointed Matías Chahab also General Director of the Barral Institute in Mexico, Chile, Peru and Ecuador. Thus, he is the only international professor at the Barral Institute to have more than one country under his direction.

Due to his energy and dedication, Matías Chahab currently teaches at the Barral Institute International courses on: Visceral Manipulations (VM1, VM2, VM3, VM4, VM5 and VM6), Neural Manipulations (NM1 and NM2) and Listening Techniques 1 (LT1) in Spanish and English.

In addition, Matías Chahab is the creator and General Director of the international Fascial Connection congress. From 2018 until today, said congress makes the world speak of osteopathy and manual therapy, by the outstanding professors and scientific seekers that it manages to regroup in a single event.

He is currently the creator and General Director of The TBA-IOS Osteopathic School.

Based in Buenos Aires and with Jean Pierre Barral as Scientific Director of the school, they have created and formed a short and effective program. Intended for the training of health therapists who want to develop the osteopathic art with the highest world standards of this medicine.

Also in 2017 he opened the publishing house TBA Ediciones, where he publishes texts in Spanish of high international level. Its aim is to fill the intellectual gap of manual therapists who do not understand the English language. Currently, books by Jean Pierre Barral, Alain Croibier and Andrew Taylor Still have been published. 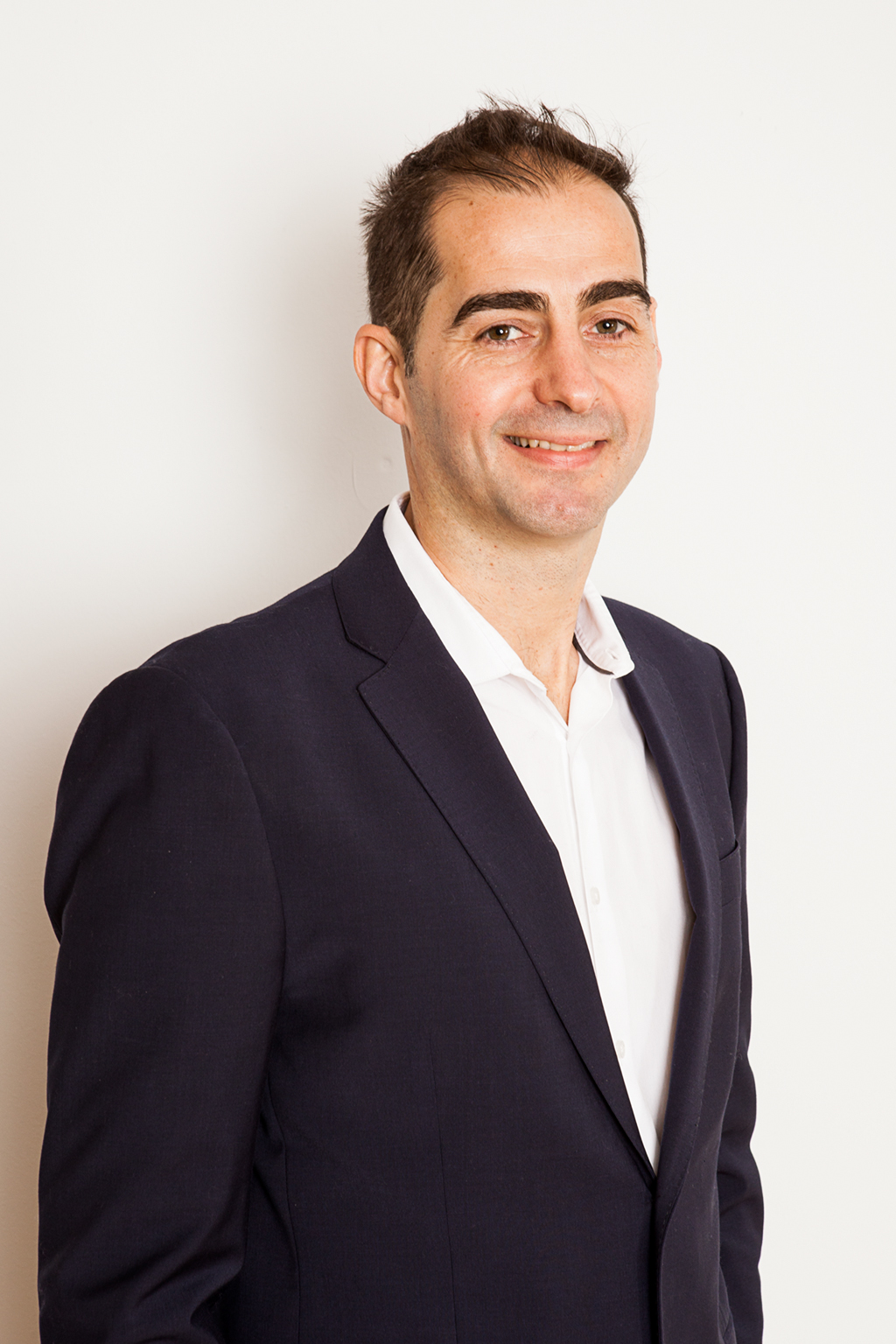 Presentation: The trauma in vision Polivagal: “Use and treatment in Manual Therapy”

Course: “Manual Therapy for the Polyvagal Theory of Stephen Porges I ”

Course: “Manual Therapy for the Polyvagal Theory of Stephen Porges I”.

Certificate: A certificate will be delivered in person or online (in the case online).

Registration: June 15, 2022 at 24:00, will be the closing of registration for the Congress and its courses. Limited places in the face-to-face mode. Registrations will be taken in order of arrival.